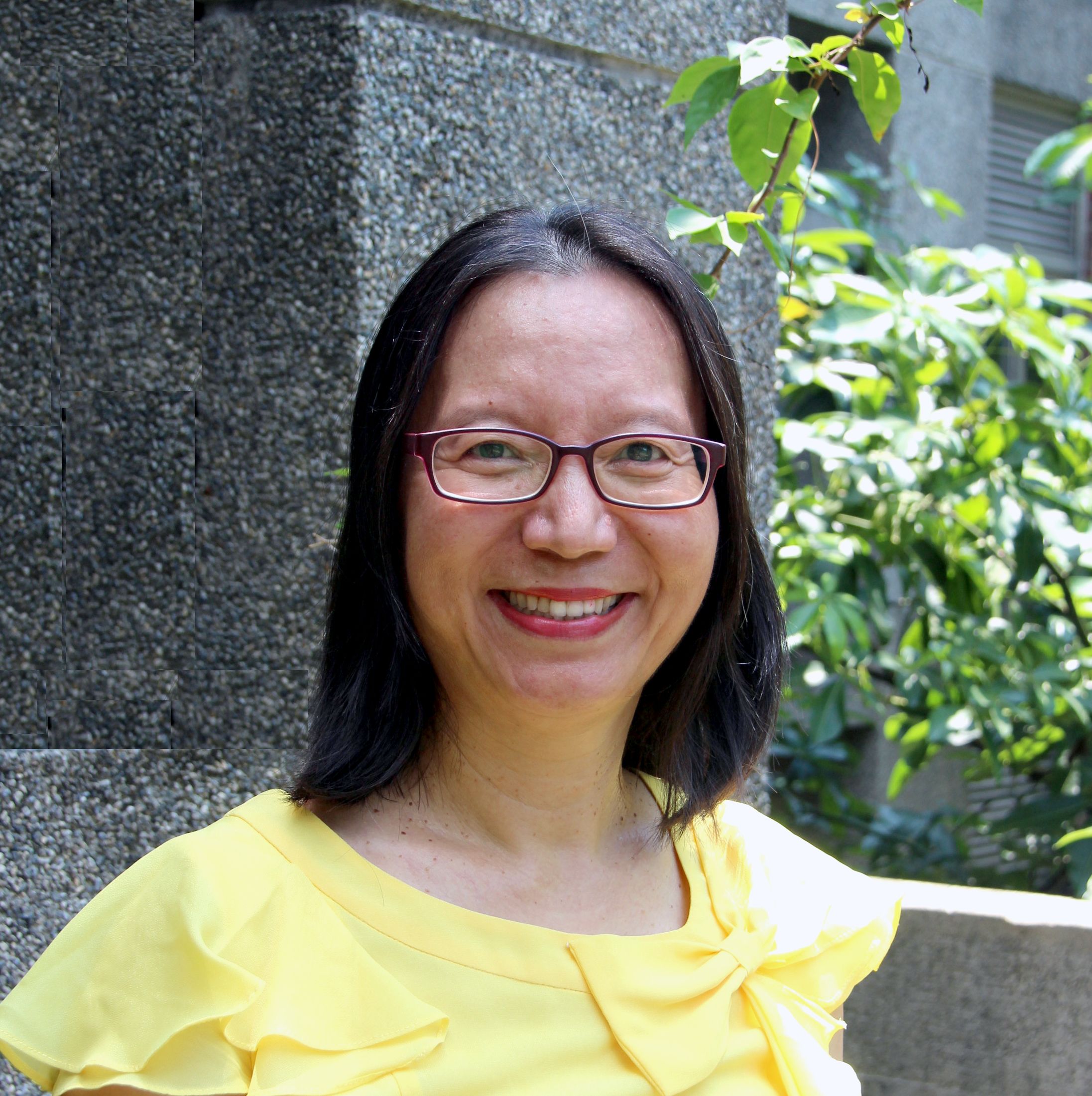 Peishan Yang is now a professor and Chair of Social Work department at the National Taiwan Universityis. She graduated with a BA degree from Department of Foreign Languages and Literature at NTU, and then moved to the United States and got both her MSW and Ph.D. degrees at Columbia University, School of Social Work. Before she returned to Taiwan and started teaching at NTUSW in 1997, Dr. Yang had worked over seven years as a social worker at Jewish Home and Hospital for the Aged, which later expanded and changed its name to Jewish Home Life Care System (JHLCS). Dr. Yang contributed heavily to NTUSW’s initial international practicum by building connections and practicum infrastructures with JHLCS.

Her most recent publication is: Yang, P. (2013). Surviving social support: Care challenges facing Taiwanese centenarians. International Journal of Social Welfare, 22(4): 396-405. Her esteemed book titled Foundations of Gerontological Social Work Practice in Taiwan is one of the most popular textbooks in teaching gerontological social work in Taiwan.

She teaches courses on Social Gerontology, Community Resource Management, research methods, and Aging Social Policies in Asian Countries. She has won an NTU award in teaching Service Learning Courses in 2012.